3 Things That Are Really Needed For Accounts Payable Process Improvement 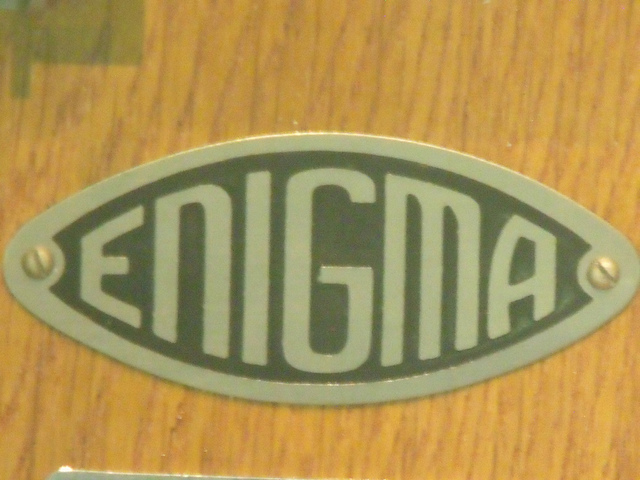 Coming Soon To Theaters Near You

There is a trove of amazing movies set for release this fall all chock-full of Hollywood’s best and brightest.  One that stands out from the bunch is a little known tale about one of the unsung heroes of World War II.  No, not a story about an officer in Normandy or the Pacific theater, but someone who likely had a bigger impact on the war’s outcome especially for the defeat of the war’s primary aggressor, Germany.  In The Imitation Game, Benedict Cumberbatch stars as Alan Turing, a renowned mathematician turned cryptanalsyst who studied at Princeton University in the mid to late 1930’s. Shortly after his studies, he was recruited by Government Code and Cypher School (GC&CS) at Bletchley Park and began working on breaking the encryption methodologies of the German Navy.  This was no easy feat as Germany had a very advanced machine called Enigma that worked with lethal accuracy in encoding their communications to their U-boats which were wreaking havoc on allied mercantile, passenger, and cargo vessels.

One may wonder what the association is then with Accounts Payable process improvement, as on the surface there isn’t a clear connection.  However, one of the unflappable belief’s of Alan Turing, was in the potency and eventuality of machine based processing in the future to displace human intelligence as the prime driver for thought and innovation.   While Turing’s contributions to the war effort were hailed as the single most important in the war by none less than Winston Churchill, history has proved otherwise regarding the evolution of computing and machine based thinking.  Consider this article by Walter Isaacson of the wall street journal, which challenges us to re-consider how innovation occurs and what should be the future direction for integrating technology into our increasingly complex lives.

So, bearing that article in mind, his premise (essentially that computing will not replace human thinking but rather enhance) is something that we’ve infused from day one into our approach for tackling burdened process improvement, and with that said, here are three components that are necessary for any meaningful Accounts Payable process improvement.

We hope you found this valuable if not entertaining and we encourage you to witness a rise of the machines akin to that of John Connor’s in a retro way at the theaters this fall via The Imitation Game and for you to pursue process improvement whenever possible.