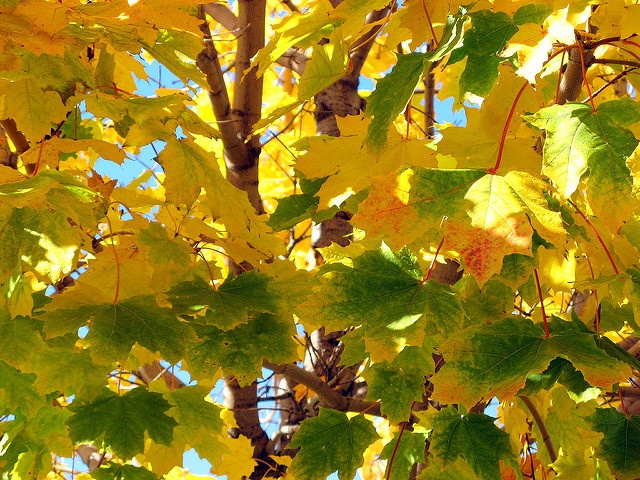 Change rarely brings about the best in people.

In fact, in most people change tends to reveal their character (for better or worse), especially if the changes being wrought are acute or sustained.  Because people are creatures of habit and self-centered, anything that disrupts their experience of ‘normal’ is essentially viewed dubiously.  This is no different for those bringing about Accounts Payable process change...and with respect to that niche, which is one of our areas of core focus, nothing gets more prickly than deploying Accounts Payable workflow software.


The reason here is obvious in that outside of the AP department, the approval and coding process for most services (sic Non-PO) invoices has to go through the hands of numerous approvers.  In larger companies this process can be more complex, requiring multiple layers of approval for increasing levels of authority and fiscal accountability.  Thus, when presenting change, especially to outlying managers and officers of an organization, it’s critical to disseminate the message in a positive, informative, and supportive way.  Further, it’s necessary to plan out a strategic map of adoption as we’ve outlined here.


Here are three tidbits to help you when you plan to pull off your workflow tour de force:


While change is a constant, betterment is an option.

If you haven’t automated your accounts payable process yet, take a look at these resources and get on your journey to betterment!