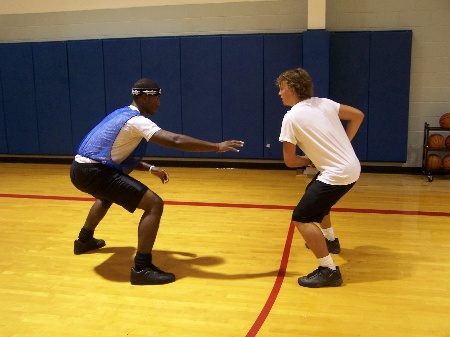 Fundamentals are a big deal...because everything is built on them!

As in basketball so in AP, & invoices have been around since the dawn of time…well maybe not, but we’re pretty sure that back in the day, someone ancient business owner had one of their lackeys bust out some hieroglyphics on a stone tablet, or at least a papyrus scroll to be couriered to their customer for payment.   In actual fact the word invoice derives from the French ‘envoy’ and ultimately English ‘envoy’ meaning sent, which was popularized in the mid 1600’s and which really took flight in the early 1900’s.  So, you see, not that far off from papyrus scrolls, just a few millennia.

With that said, invoice by definition means - a list of goods sent or services provided, with a statement of the sum due for these; a bill.

That’s common parlance today, and what’s equally common is to see that Accounts Payable clerks the world over struggle with the burden of reconciling data from disparate systems and people to resolve accounts and billing scenarios with between customers and vendors.

So, though we’ve changed in many other ways with respect to societal and technological advances, other items have lagged behind and invoice processing is no exception.  Sure, there have been some real innovators who have built P2P systems and others who have championed Electronic Data Interchange in their organizations, but for many people these technologies are out of reach and as such their AP departments are still mired in processes that have stood still for decades.

These are just a few fundamentals to what a healthy accounts payable process should look like, and one of the keys to getting there is through a robust accounts payable automation approach.