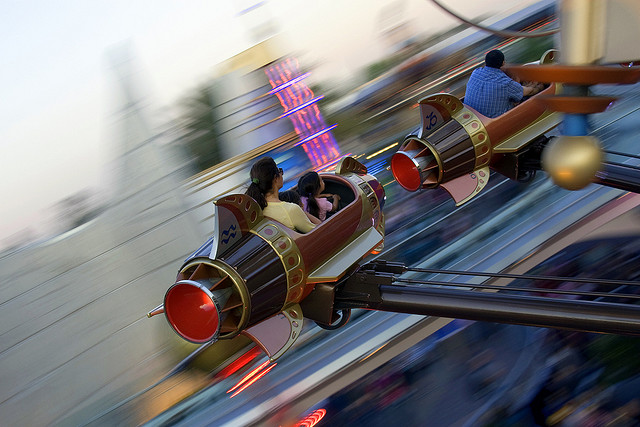 Too much of a good thing is never enough or so they say.

That is certainly a tried and true theory that will be put to the test by millions of Americans in the coming week.  Consider the innumerable La-z-boy recliners, couches, and loveseats that will soon be acquainted with the derrieres of the American masses in their tryptophan induced comas next Thursday.  While it’s ok to binge eat on Thanksgiving, we don’t advocate that all the time, for health reasons.  However, going back to the trough for seconds and thirds (dare we say fourths) is a fantastic idea in terms of virtual payments.

Aren’t virtual credit card payments just another alternative means of paying your vendors...I mean haven’t corporate cards been around for a while...so what’s the big deal?

That’s a great question, and we’re glad you asked.

According to recent survey research released by Paystream Advisors, the trend of virtual payments is skyrocketing and for good reason.  With nearly a 24% annual growth rate and over 29% of large companies having already adopted virtual payments, it’s a force that can not be ignored and will likely not slow down, because it makes too much sense to embrace.

As we wrote previously, virtual MasterCard payments are a thing you just gotta know about.

Here’s some things to take into consideration if you’re wondering what makes them the cat's pajamas:

From our perspective, the other compelling reason to consider virtual MasterCard over other platforms really has to do with breadth of acceptance.  As in all virtual credit card scenarios, ultimately the accepting merchant agrees to accept the card’s inherent merchant fee.  In the case of American Express, the merchant fee tends to be higher by a decent factor in comparison to MasterCard.  Thus, some vendors may not accept or prefer to accept virtual MasterCard payments because it less of a hit to their receivables.  However, in either case, the time value of money and the elimination of check processing and reconciliation are big factors for consideration in that they recoup the time of busy Accounts receivable staff.  We're not sure whether this makes virtual payments the icing on the cake or the cake itself in terms of AP process automation, but we like it and we're sticking to it!

The bottom line is that if you haven’t considered ways to transform your transactional back office processes like AP invoice processing, AP payment automation, or AR check and remittance processing, you’re behind the times.

Check out the eBook below to look at ways you can mine out the profitability within your process and drop that to your bottom line while making every stakeholder in your process thrilled with less paper burdens.