Is AP Automation Worth It? 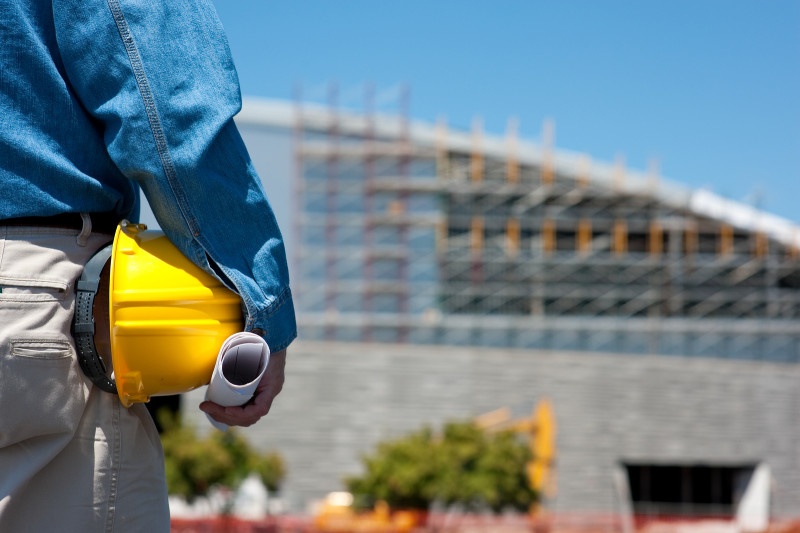 It’s always a good idea to determine whether something you’re thinking about doing is worthy of the effort.  I mean, who goes blindly into a venture without first counting the cost...that’s just dumb!  Could you actually imagine some engineers, architects, developers, and construction workers looking at each other at a skyscraper site and just shaking their heads saying I can’t believe we can’t finish...the beancounters say there’s no funds left.  It’s ludicrous, because that would never happen (except maybe for that hotel in Pyongyang, but hey).

Though most Accounts Payable professionals don’t have extensive building construction expertise it is not entirely dissimilar in that the question needs to be asked before beginning the lift in terms of process automation.  Though AP automation is definitely a known entity, it’s more involved than in bygone years, especially with the advent of numerous B2B payment rails.  The thrust of what we want to bring into view today though is really the measurement by which one could assess the prospects of AP automation and determine whether it would be worthwhile.

Three perspectives that need to be considered:

From our perspective, staying mired in inefficiency, waste, and limited visibility is an absolute non-option.  So, granted that we’re biased in this area, but we’re also unapologetic advocates for improvement where possible, and via cloud based AP automation virtually any business can benefit from an improved process and one that monetizes each transaction coming through and going out the doors so to speak!