Making the best use of data in Accounts Payable Software 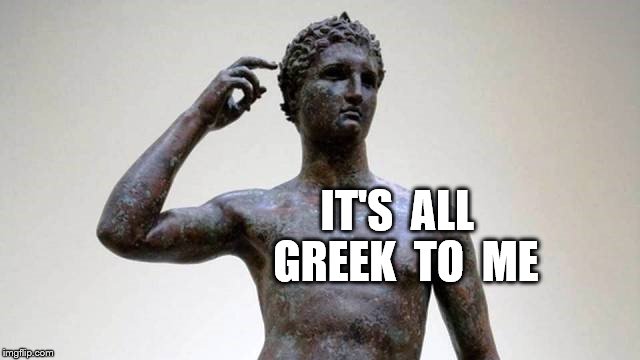 It’s all Greek to me.

We’ve all heard this adage in one context or another.

In the day and age of big data however, this is not necessarily a good thing and for too many businesses, their data is unfortunately all Greek to them.  With that said, there are many savvy and intrepid businesses that are maximizing the raw power of their data to achieve enhanced business outcomes.  That’s all well and good, but what does it have to do with Accounts Payable software?

We’re going to look at a few different scenarios as it pertains to this question over the next week or so, and in the first example we want to share with you a client win who was able to leverage cloud based accounts payable software deployment to achieve multiple things.  In this instance the client was a large consumer packaged goods maker who had multiple, disparate accounting and inventory system that presented a major challenge to integration and data aggregation.

Here are the main take-aways from their experience with cloud based account payable software:

If this means something to you don’t let your process or lack of quality data hold you hostage any longer!  Schedule a demo and see if we can help you transform your accounts payable process!